What’s the Difference Between AR and VR? 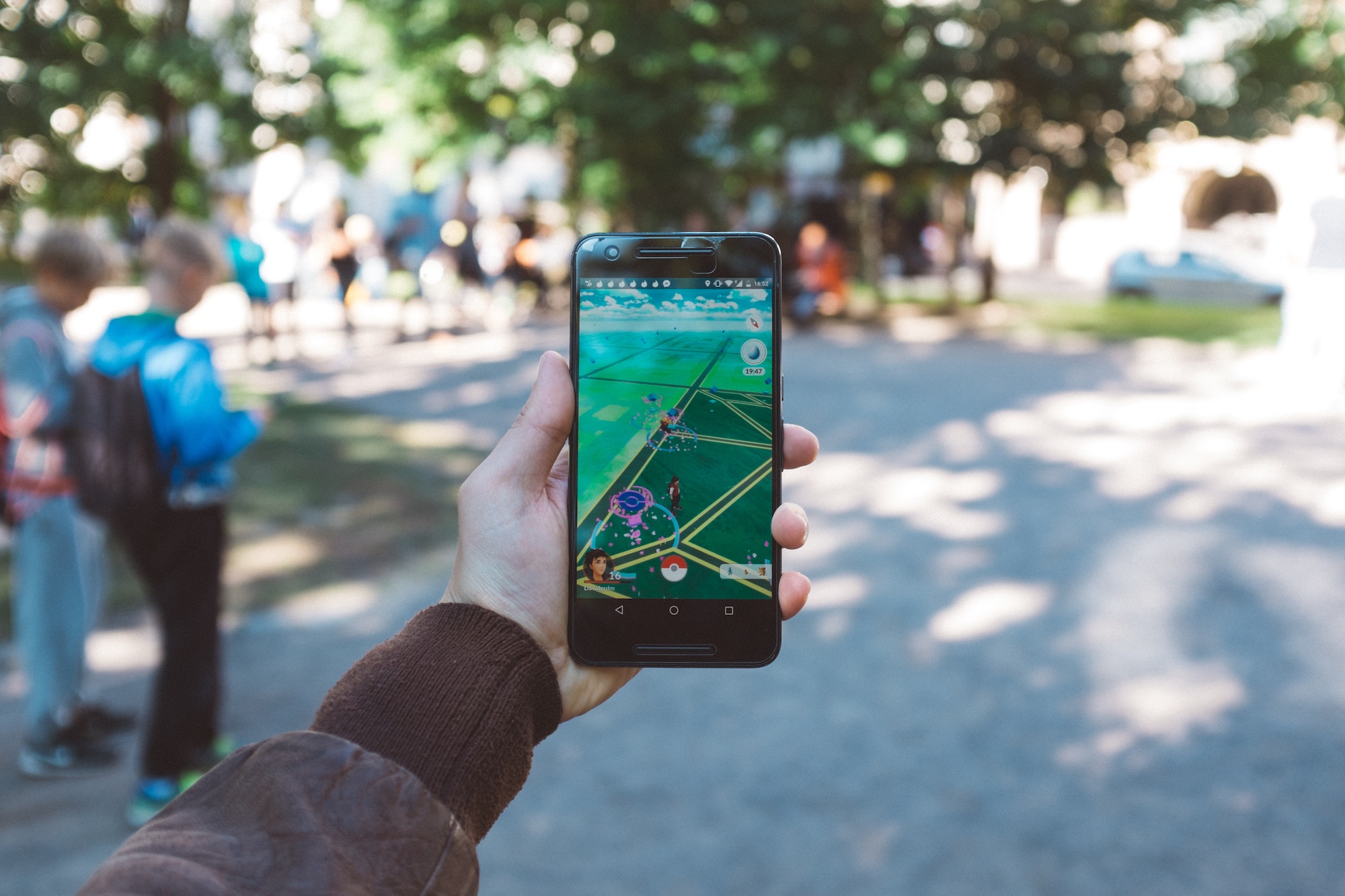 In 1957, a man named Morton Heilig combined visuals, sounds, vibration, and even smell into an experience meant to completely transport the viewer. He named his device the Sensorama, and it was the catapult from which the world of virtual reality was launched.

For the people who use search engines, computers, and phones daily – pretty much everyone – that means VR and AR exist at their fingertips. As one of those people, you might be wondering what the difference between these two technologies is. After all, aren’t they both just altered realities?

That’s not the whole story. Read on with SkillsVR to discover the difference between these ingenious inventions, as well as their different applications in our modern world.

What is Virtual Reality (VR) and Augmented Reality (AR)?

Both VR and AR use technology to alter the viewer’s experience of the world, usually offering various interactive elements that they can parse with their senses. The original Sensorama used stereoscopic colour displays, fans, and even a moving chair to immerse its viewer. These days, modern technology allows us to take these multimodal techniques one step further.

With virtual reality, the name of the game is immersion. Using sight, sound, and even touch, VR programs transport you to another world within the headset. Companies that develop VR programs – like Skills VR – use this headset and its corresponding controllers to insert users into a world of their creation. The beauty of VR lies in its versatility; the world’s creator isn’t bound by any rules, so they can create any environment that suits their needs.

On the other hand, augmented reality takes digital elements and overlays them on the existing world. To ‘augment’ means to add or improve upon; that’s exactly what these programs do! Augmented reality programs learn to encode the surfaces seen through a phone camera (for example), then render their digital avatars atop these surfaces. Whether it’s a character projected in front of you, or a street sign translated in real time, AR’s capabilities are endless.

How do we use AR and VR in the modern world?

Many companies and independent creators have jumped on the digital bandwagon, and who can blame them? We’ve only just scratched the tip of the enhanced reality iceberg, and there’s so much more to explore.

That said, some of the VR and AR applications that have emerged from the woodwork in recent years have immeasurable pushed the industry forward. They’re giving us a glimpse into potential future uses of this revolutionary technology, while also making such exciting progression accessible to as many people as possible.

Google – our Internet overlord – has branched into all aspects of the digital market. From their longstanding search engine to their growing smartphone popularity, this company is known for one thing: innovation. That’s why they’re a prime example of the ways AR can be used.

To that end, they’ve been utilising AR to improve their users’ experience when using Google’s various tools. Some examples include:

At SkillsVR, we’re lucky enough to count ourselves among the ever-growing population of VR creators in the digital sphere. As such, we’re in the know about the potential applications of virtual reality in every industry you can imagine!

From working at heights training to security simulations, virtual reality can be used as a training tool, an entertainment medium, or even as a meditative tool. It’s up to the creator what the world looks and feels like, enabling them to transport their viewer to any time and place of their choosing.

Of course, virtual reality’s applications in the entertainment industry are plentiful. Gaming, immersive video watching, and even meditative experiences are available. Most smartphones are also able to convert into their very own headset with some clever cardboard construction.

This puts the expanding world of digital augmentation at everyone’s fingertips, and begs the question: where will VR and AR take us next?